There has been a lot of talk about what the future will look like. We know for sure that it will be different from today, and this blog post explores how quantum technology could change space science in the future. You might not think that something as complicated as quantum technology would have any use in outer space, but you would be wrong! Quantum computers can process large amounts of data very quickly, which makes them ideal for finding an exoplanet orbiting another star. We will explore how quantum technology can make our view of space more accurate and show you some potential problems with this new way to do things.

The recent discovery of gravitational waves has opened up a new frontier in space science. This is due to the many implications that stem from this groundbreaking find, such as the potential to detect other universes and much more. To make sense of all these possibilities, we need to understand how quantum technology will change our understanding of physics and astronomy. 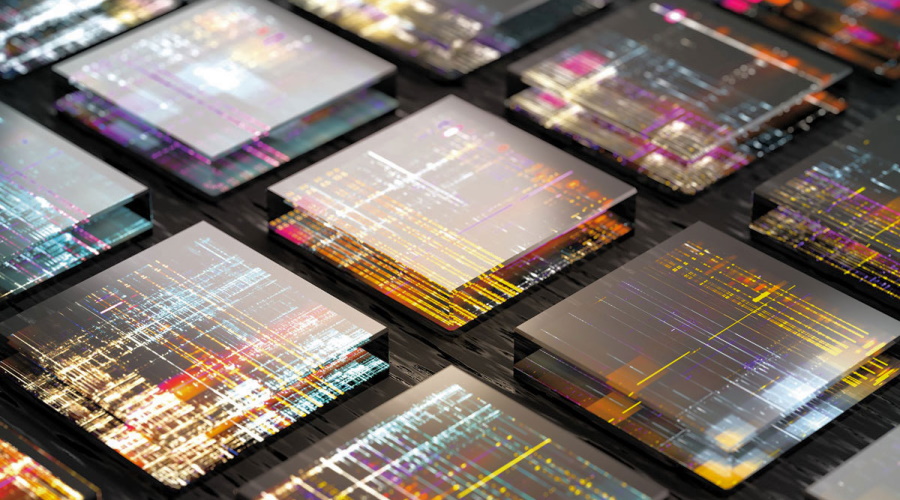 Quantum mechanics have been an integral part of theoretical physics for over 100 years now, but it wasn’t until recently that there was enough technological development available for practical applications. With the advent of quantum computing and quantum communication systems, we can finally take advantage of what makes these theories so powerful: superpositioning and entanglement. These two concepts are the bedrock upon which modern cryptography rests.

A final frontier is no longer an inaccessible place, thanks to the advent of quantum technology. NASA has recently announced that they are developing new systems for space exploration using quantum computers. This means that with the help of these computers, scientists will be able to explore outer space in greater detail than ever before. So what does this have to do with you? It could mean more accurate weather predictions and a better understanding of our planet’s environment.

Quantum technology is on the verge of revolutionizing space science. This new way of looking at the world will change what we know about our universe, from small satellites to giant telescopes. Moreover, quantum sensors can be made with high precision and low cost, which means they are perfect for space exploration.

The future of space exploration is based on the study of physics. Technology is advancing exponentially, and quantum technology will soon be a driving force in new developments in space science. For example, the next generation of satellites has more sensitive equipment to detect minuscule changes in gravity fields or magnetic fields. This type of research has never been done before, so there are no guidelines for what may appear. Scientists hope to find answers about the origins of our universe through this type of discovery, but they also want to learn how planets form and evolve.