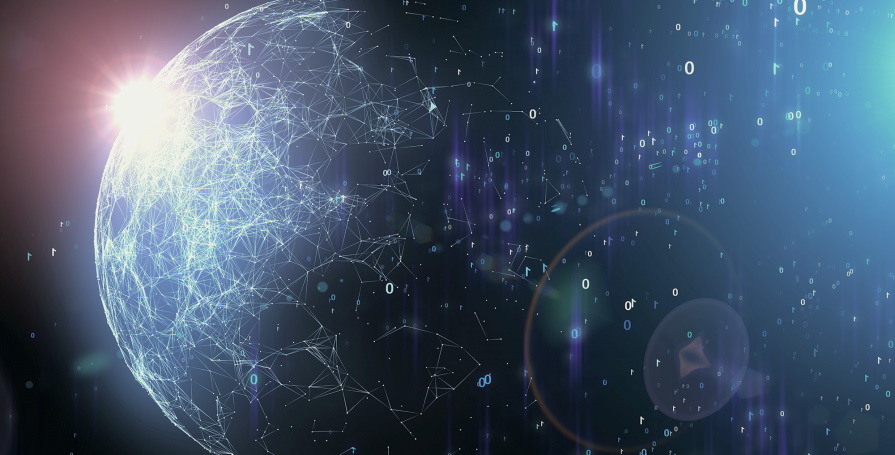 A Guide to Preventing Cybersecurity Threats in Space

Cybersecurity threats are a growing concern as more and more of our lives become digitally connected. Unfortunately, while many companies such as Amazon, Google, Facebook, and Apple have protected themselves from cyberattacks, space agencies like NASA remain vulnerable due to their out-of-date technology. For example, the International Space Station (ISS) is currently operating with computers that use outdated Windows XP systems, making it extremely difficult for astronauts to combat cybersecurity threats in space. This is why the first step towards preventing future attacks would be for NASA officials to upgrade ISS’s old computer system by replacing them with ones that operate on newer software platforms such as Linux or Unix. 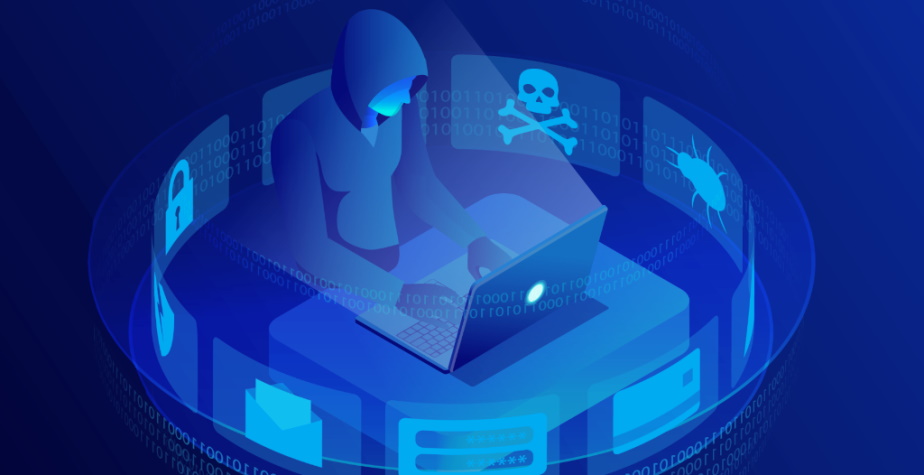 Why cybersecurity for space is a priority?

Cybersecurity is an issue that affects every industry, including the space industry. While it is easy to think of cybersecurity threats in terms of receiving emails from unknown sources with suspicious links or having your laptop stolen at a coffee shop, aerospace companies are particularly vulnerable because they often deal with classified information and must comply with strict security protocols. In addition, many people may not realize that satellite communications are also susceptible to hacking. There have been several cases where hackers could access satellites through radio signals and take control of them.

With the advent of new technologies and easy access to information, cyber-attacks are a major threat in the modern world. From car hacking to ransomware, these attacks can lead to severe consequences for individuals and businesses alike. With this in mind, we must look at what could be done to ensure that cybersecurity threats do not occur in space. The increasing number of objects orbiting Earth means that there will be an increase in possible targets; therefore, measures should be taken now before this becomes an issue. If we want our satellites and other spacecraft up there to remain secure, we must understand how likely they are to become victims of these types of attacks. 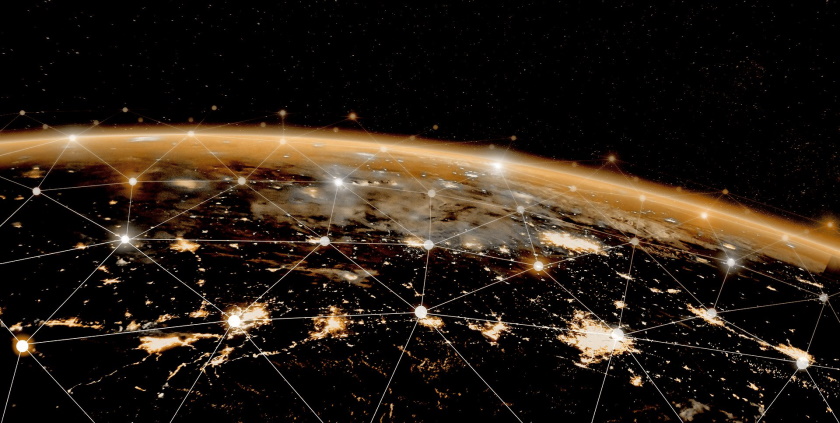 The critical role of cybersecurity in space

The threats to national security from cyberattack are not limited to the ground. For example, there is a real fear that an attack on space-based systems could cripple our ability to detect and respond quickly enough. As a result, the United States needs cybersecurity in space just as it does anywhere else.

The world is becoming more reliant on satellites for communication, entertainment, transportation, and commerce. However, the lack of cybersecurity in space is posing a severe threat to national security and economic stability.  That’s why government agencies must make sure to prevent threats in space by implementing measures such as encryption or firewalls. The future of our country depends on it.